I’m thrilled to have completed post-production on my 3rd music video. The song is “Flow” from my current album Something Good. Recently I’ve become acutely aware of the problems our world is facing because of scarce potable water.

According to United Nations, “every 20 seconds, a child dies from water-related disease.”  While other countries such as the United States have the luxury to waste water, i.e., washing vehicles, watering lawns, etc., the residents of many countries fight every day to get a drop to drink. What’s most unfortunate is that those of us with an abundance of water generally are not aware of the rest of the planet’s water

problem. My hope is that our music video will increase awareness of the global water issue and encourage folks to actively participate in a new water consciousness.

On March 12th, the “Flow” crew embarked on a journey to complete the music video. Led by our director, Eric Goodwin, we spent a day playing in nature, in the water, with five beautiful children. Here are some of the photos we took . 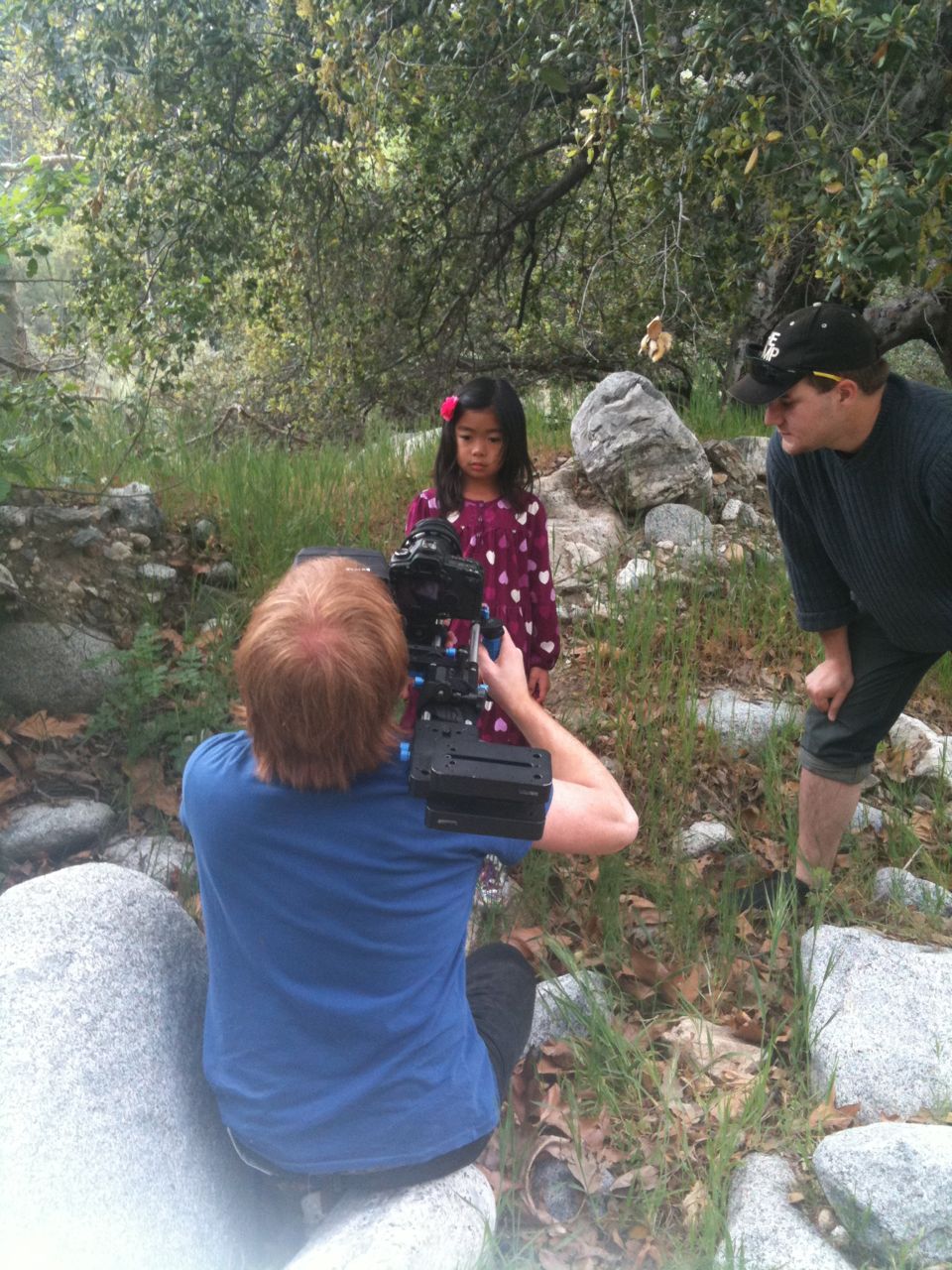 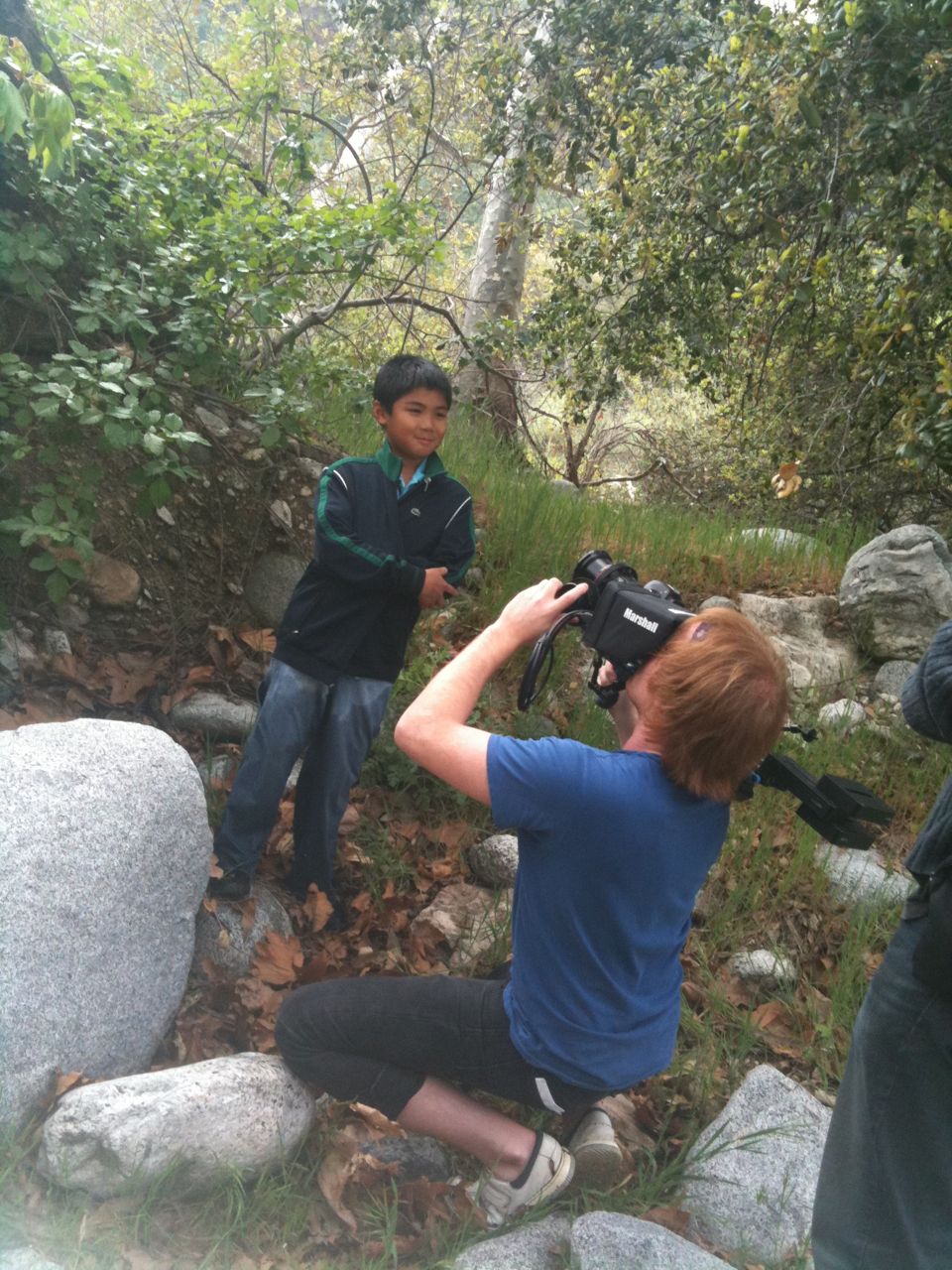 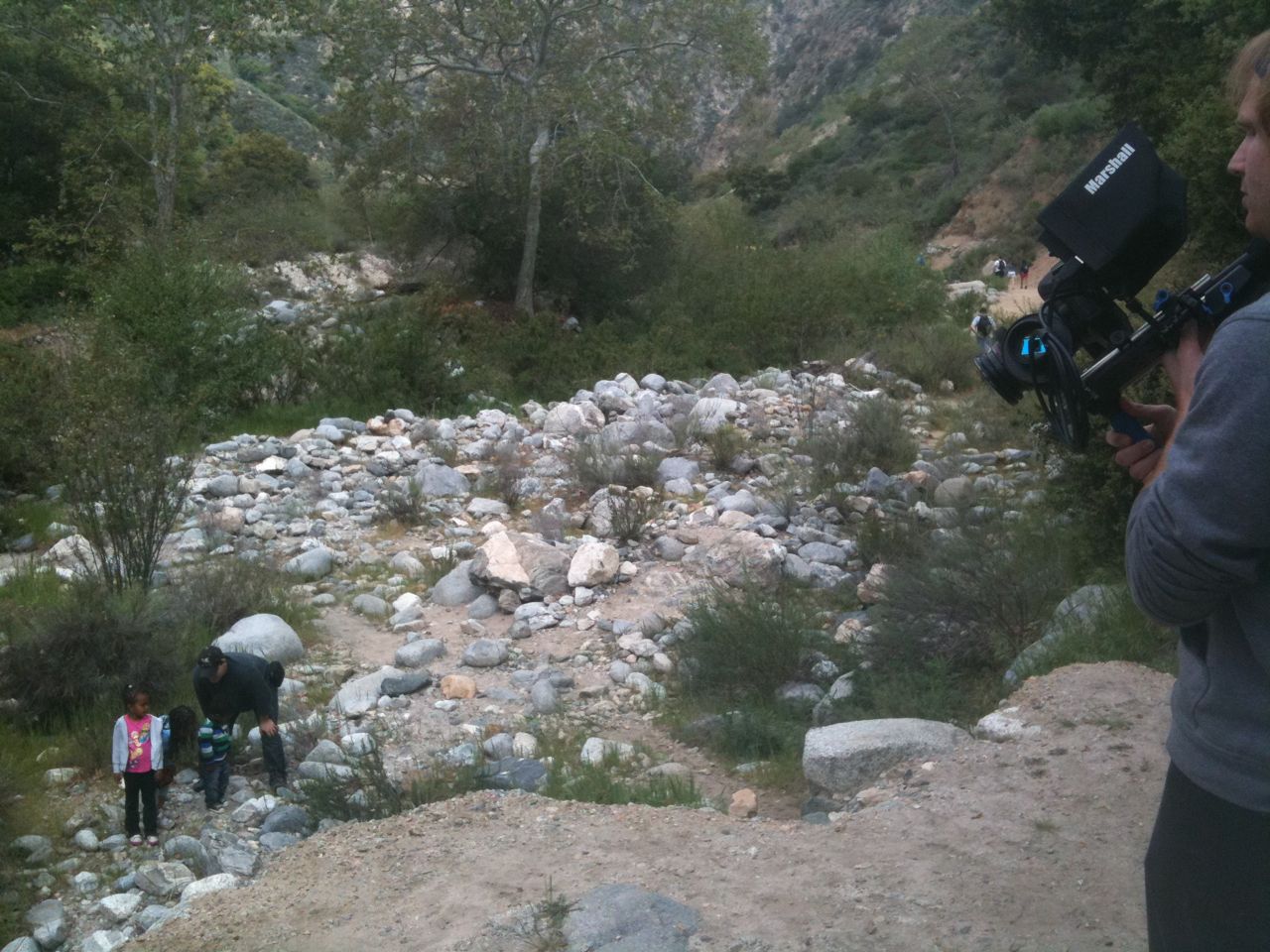 Lilian, Nael and Niora on the way to the creek. 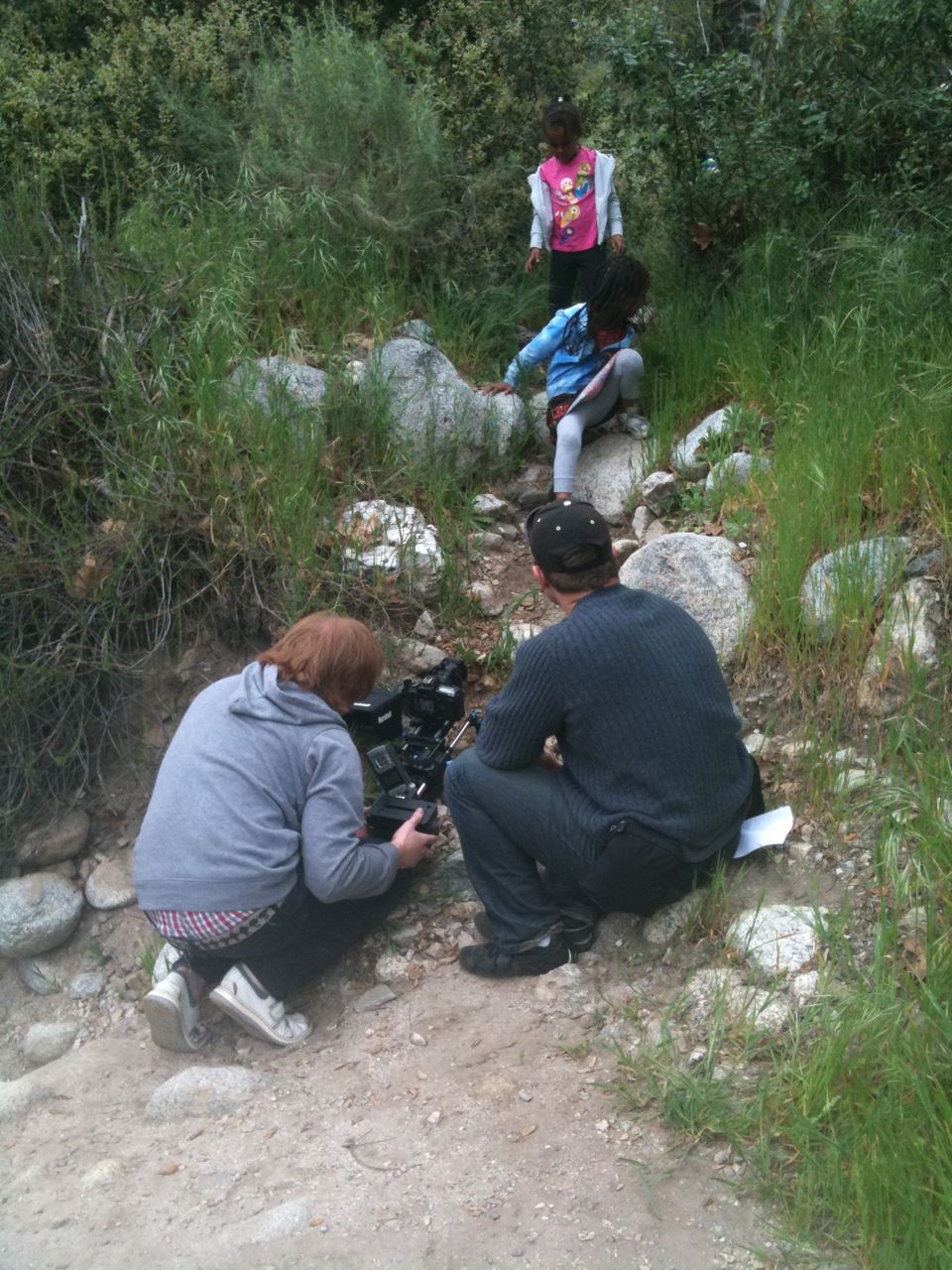 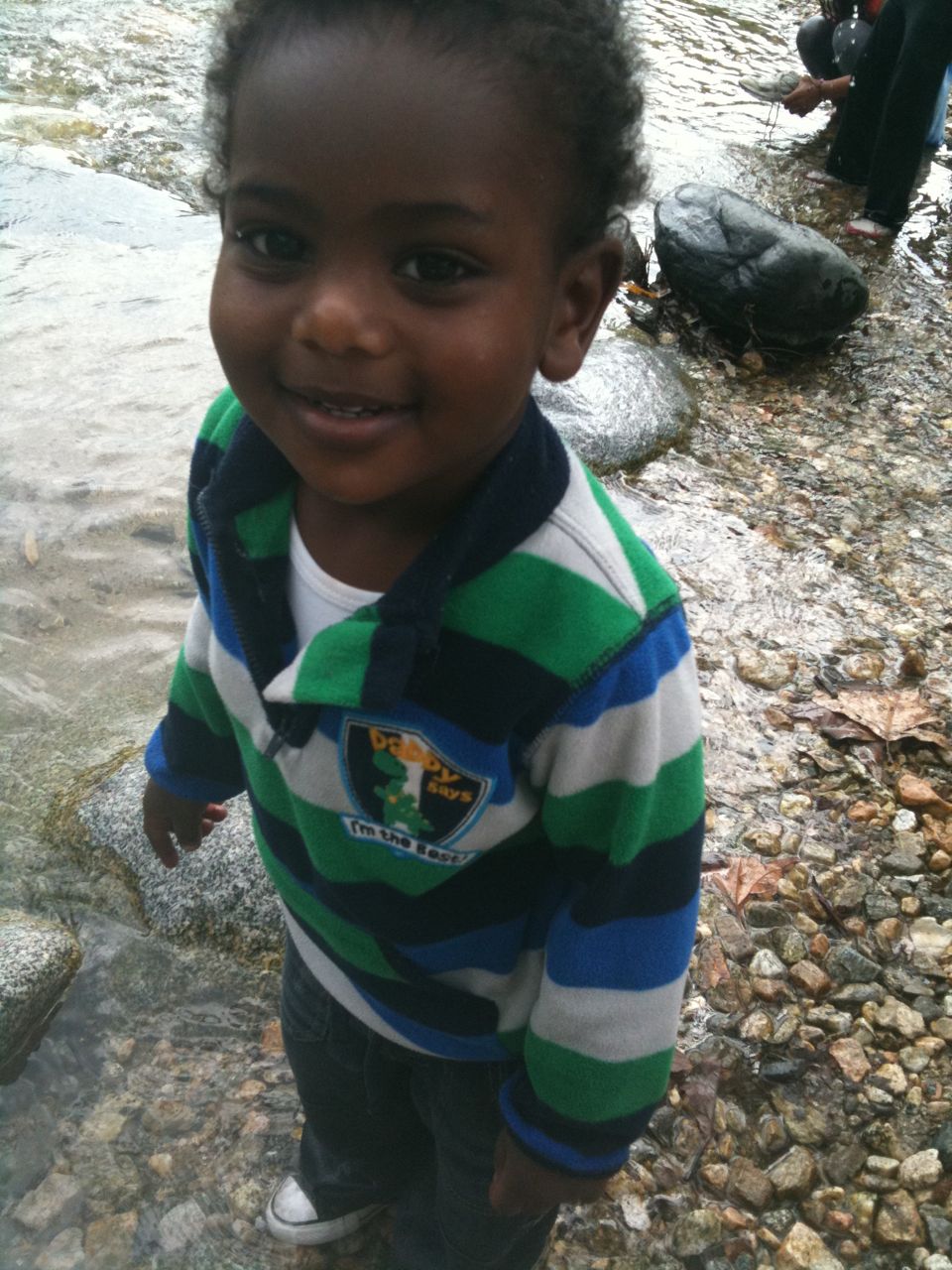 Here’s Nael! He stole my heart. 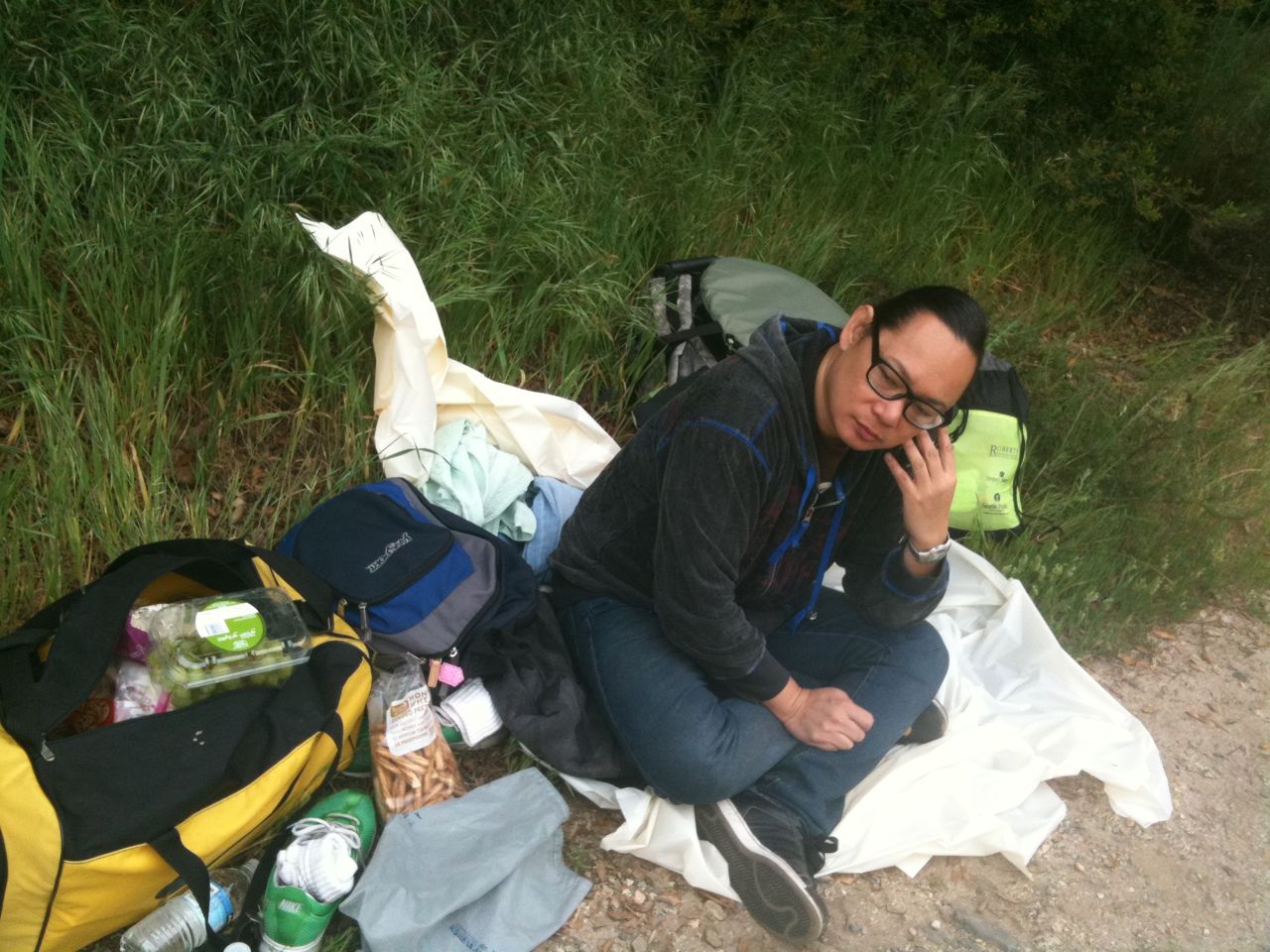 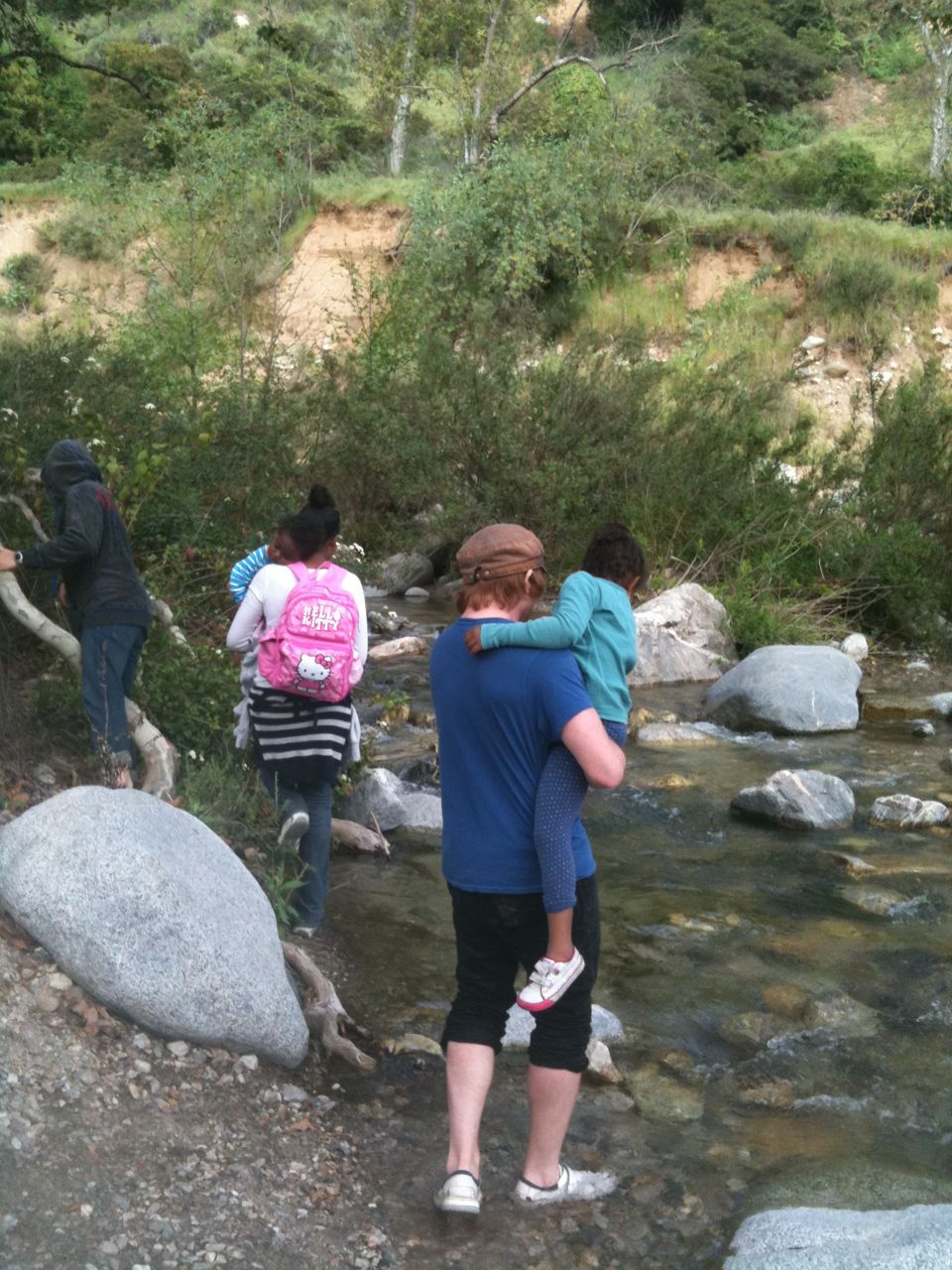 Eric carrying Lillian across the creek. 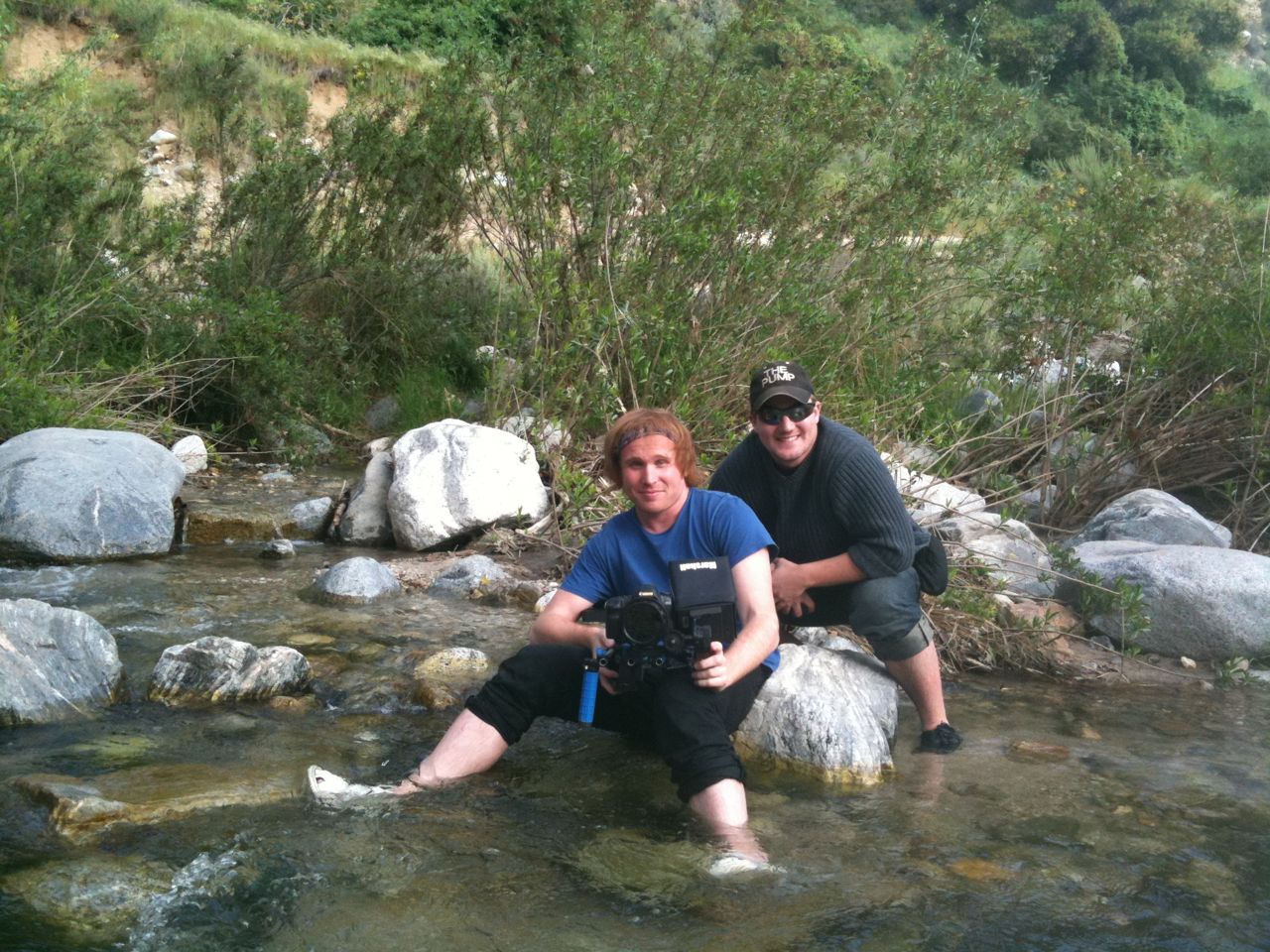 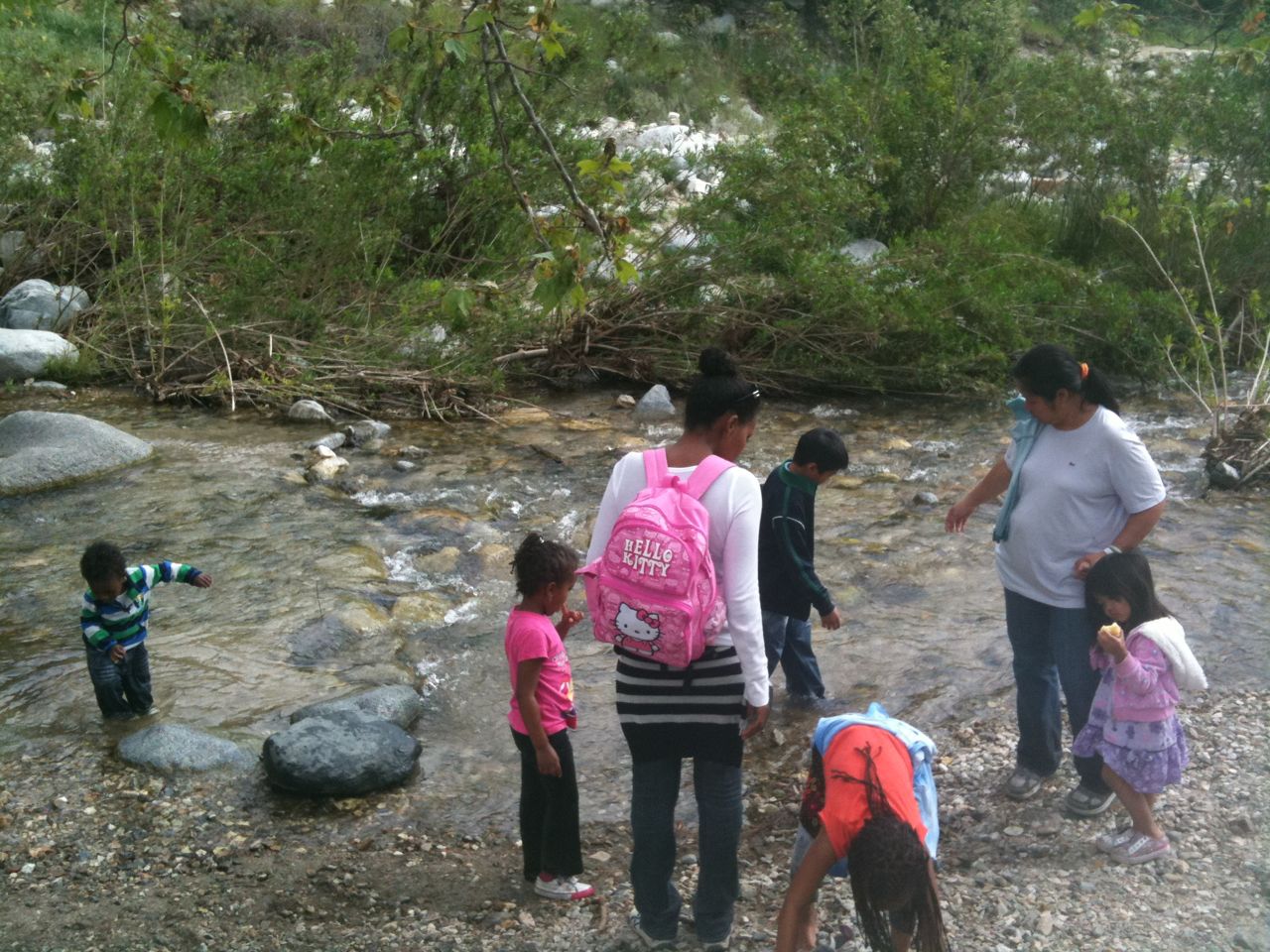 The children had so much fun playing in the water and so did the parents!
[photos courtesy of yours truly]
Look for the debut of "Flow" on World Water Day, March 20th.